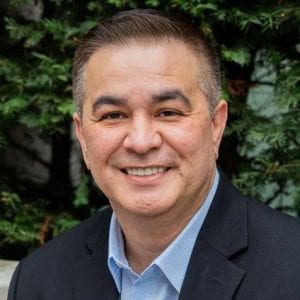 Over the past 20 years, he has built his Internet Marketing empire to the point that he is one of the most well-known Internet Marketers in the world today, teaching everyone from newbies to experts. He leads the exact techniques and strategies he uses daily in his business. His thousands of students have also produced millions of dollars in online revenue.

Armand Morin is one of the most referenced names in Internet marketing. A quick search on Yahoo, Google, and MSN show his name alone on hundreds of thousands of websites. His name is mentioned in numerous books on Amazon.

Armand’s straight-to-the-point teaching style has the unique ability to transform a business in 90 minutes or less and has made him a highly sought-after speaker worldwide. He has vast constituencies in the United States, Australia, the United Kingdom, New Zealand, Singapore, Ireland, Malaysia, and Indonesia. Armand also ran the most prestigious and largest Internet Marketing seminar in the United States, which has trained more people on Internet Marketing than any other seminar.

Even though Armand is a self-proclaimed geek, he delivers his teachings for the non-techie mind in plain English so people can understand and learn from them. Armand has dedicated much of his online career to making it easy for others to market their businesses successfully online and has helped thousands of people from all walks of life to increase and enhance their online business, which is why many of today’s top Internet Marketers proudly call him their mentor.

Armand Morin truly believes in the concept of “Success Leaves Traces®” and is sincerely committed to the success of online entrepreneurs.

Stay Up To Date With All We Are Doing

We have so much going on, you don't want to miss out on anything. Fill in your first name, your primary email address below to get on our update list.

Thanks for subscribing! Please check your email for further instructions.

Something went wrong. Please check your entries and try again.

What People Say About Armand: